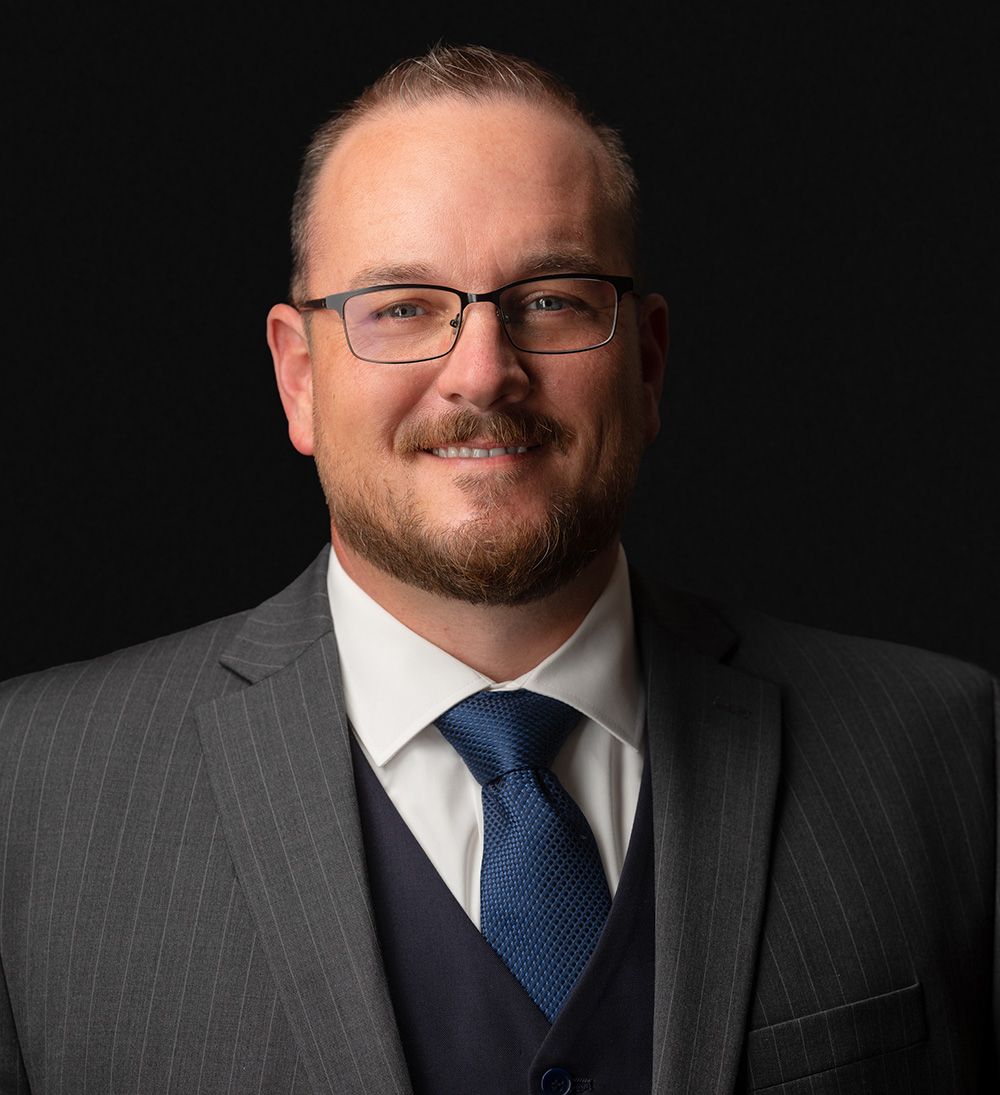 Michael Woods is an experienced criminal trial attorney who has handled thousands of cases ranging from simple traffic tickets to complex homicides. Michael started his legal career as deputy prosecuting attorney in Brown County, Indiana, where he worked primarily in child support enforcement. He then joined the Lake County Prosecutor’s Officer working in both the misdemeanor and felony divisions.

A deputy prosecuting attorney for nearly 10 years, Michael knows what makes a case weak or strong, and can give clients an honest and realistic evaluation of their case. During his career, Michael has developed relationships throughout the law enforcement and legal communities, which, coupled with his reputation for straight-talk and legal ability, allow him to resolve a case effectively and efficiently. He has tried over thirty cases at jury trial on various charges including drunk driving, drug dealing, robbery, criminal gang activity, and murder.

Michael is a 2006 graduate of Indiana University School of Law in Bloomington where he served on the Moot Court Board. While in Bloomington, he served as President of the Monroe County Council. Michael has presented legal training on topics including the Uniform Interstate Family Support Act (2007) and the Digital Presentation of Evidence in Criminal Trials (2014). 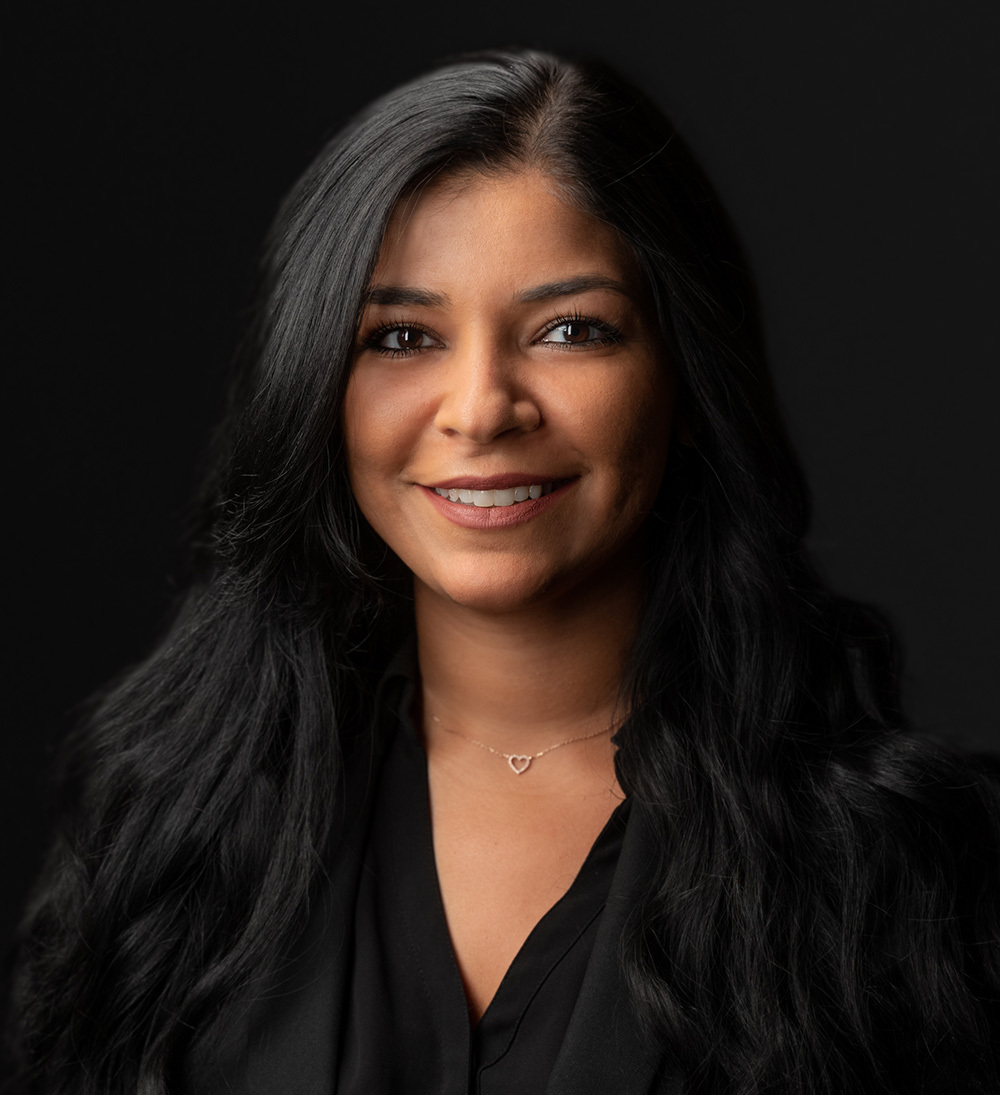 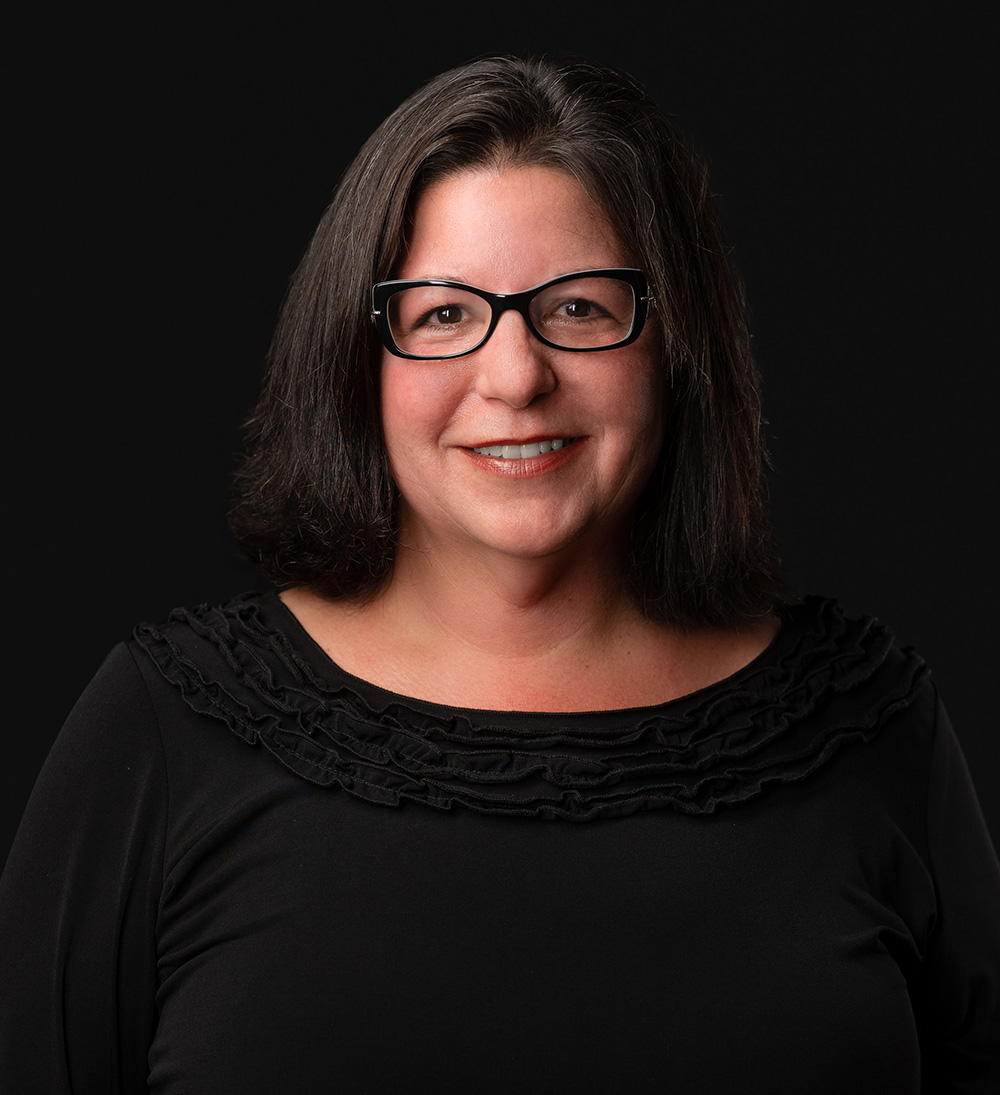 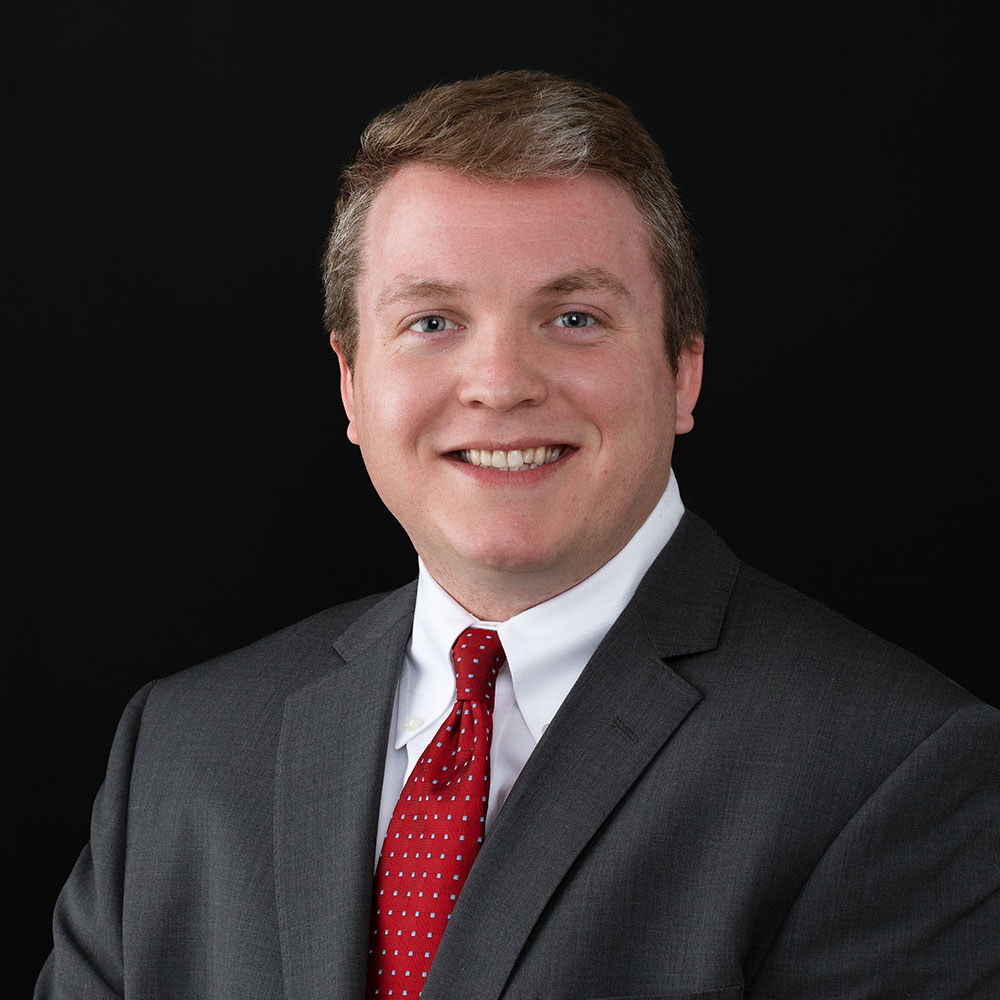 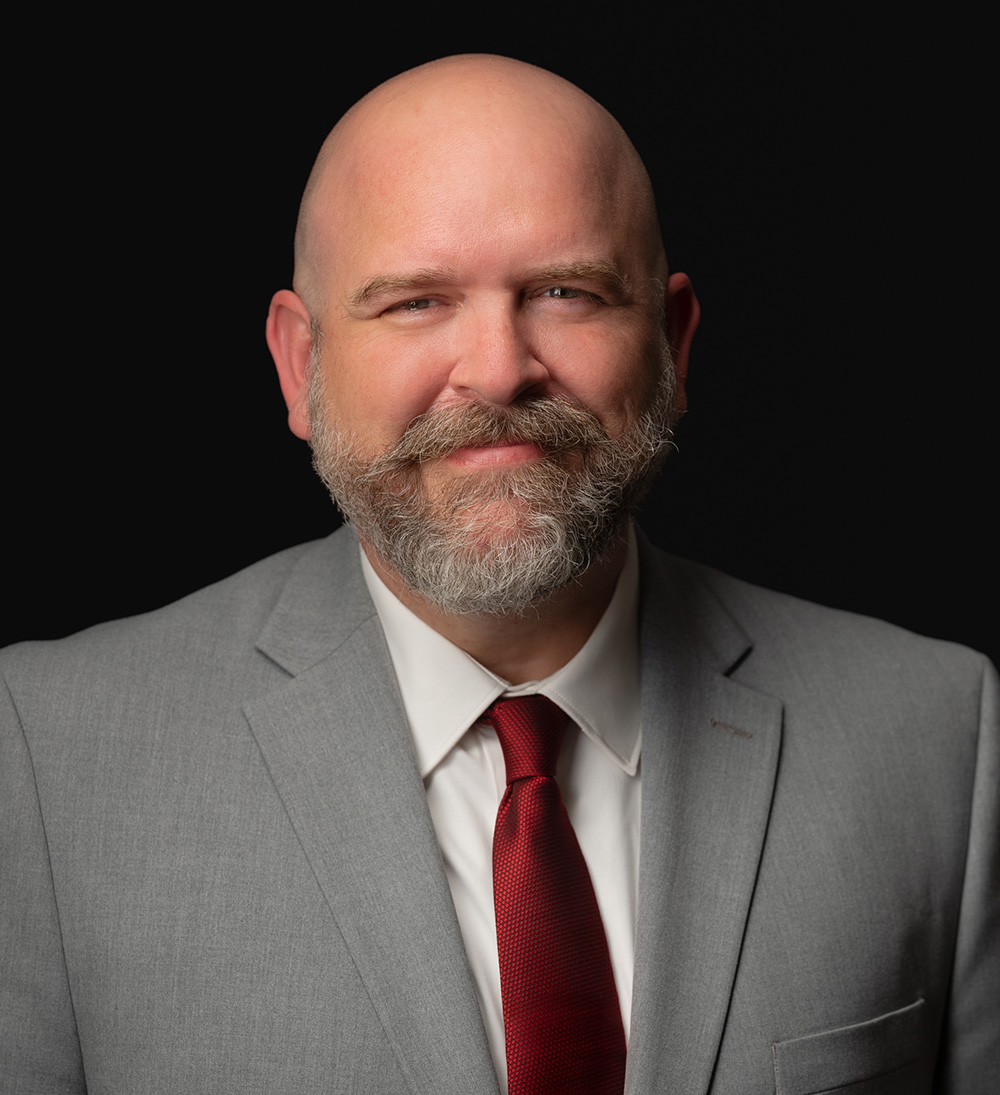 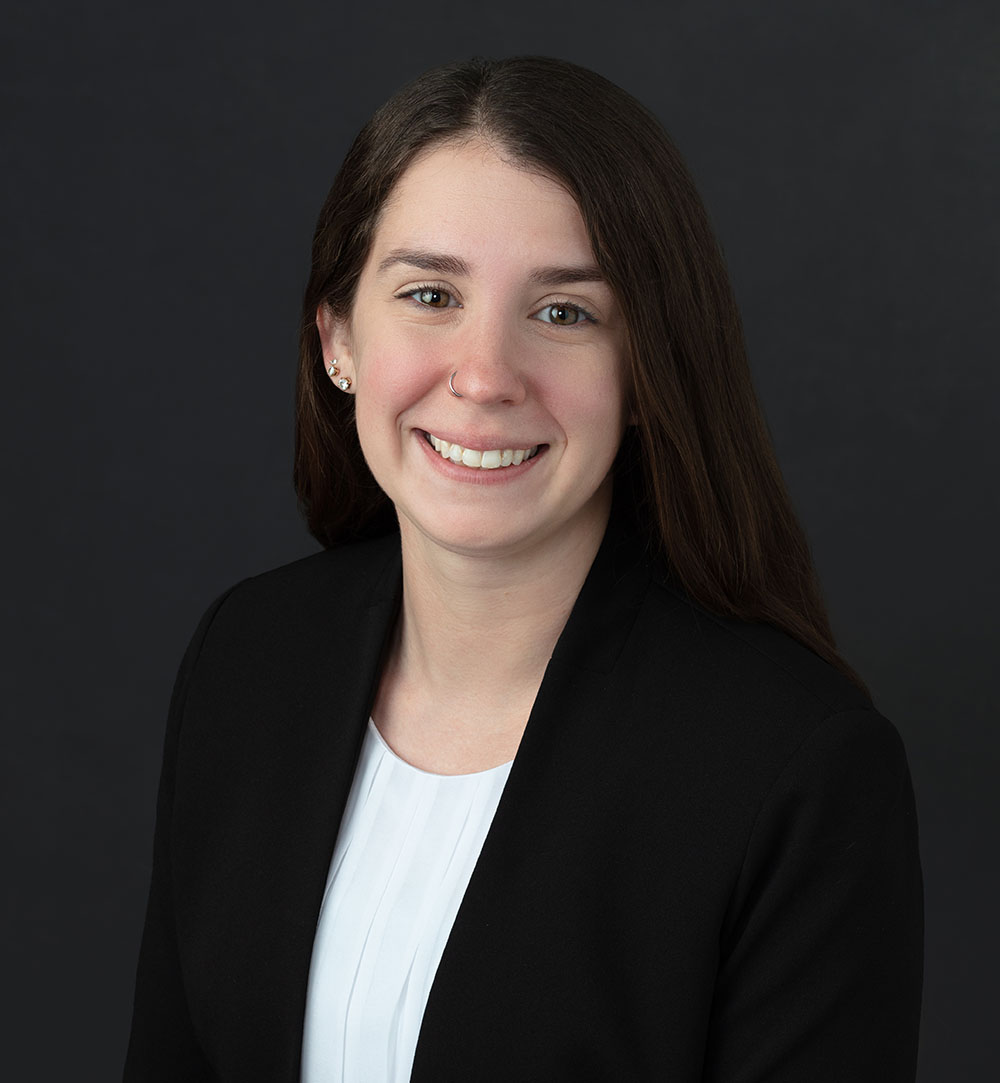