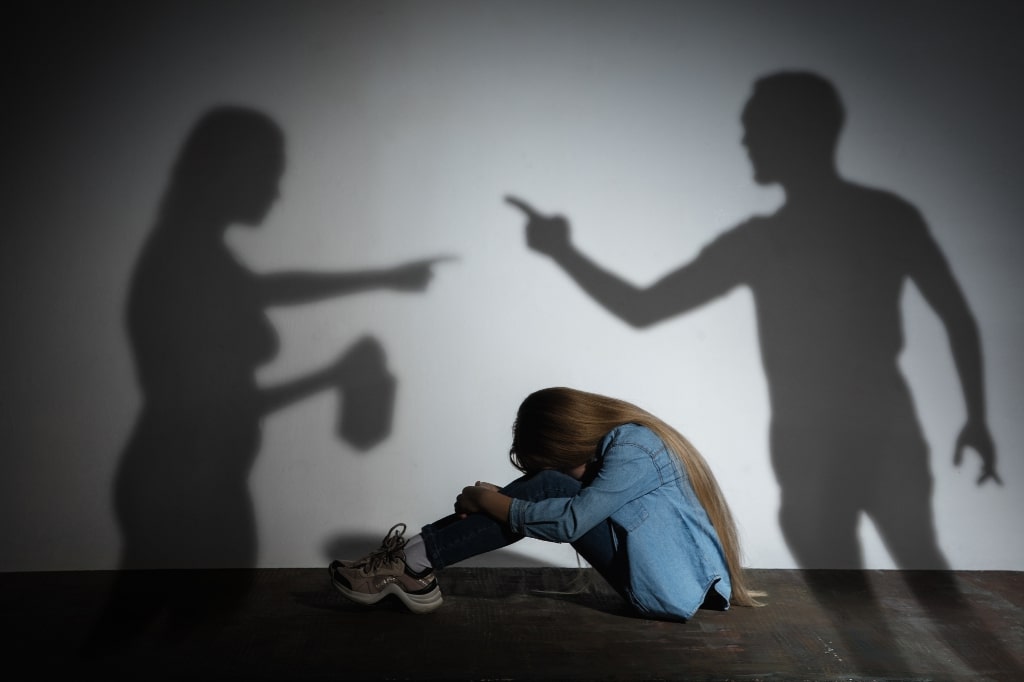 If you believe you are under investigation for domestic violence, it is crucial to take action as soon as possible. Without adequate legal representation, your situation could quickly escalate to formal charges and a criminal conviction. Retaining an experienced domestic abuse lawyer immediately can make a critical difference in your case.

Contact the accomplished domestic violence attorneys at Stracci Law Group right away so we can preserve and gather the information needed to fight your case. Our team consists of four former prosecutors, including one who was a founding member of the Lake County Prosecutor’s Office Special Victims Unit, which specifically prosecutes cases involving domestic violence. We’re well equipped to defend you and serve clients throughout Northwest Indiana, including Hammond, Crown Point, and Valparaiso.

Who Can Be Charged With Domestic Violence?

In Indiana, “domestic violence” is an umbrella term used to describe an entire category of offenses rather than a single discrete crime. The prosecutor can only use domestic violence charges against people with “family or household member” relationships to you, including:

What Can Be Classified as Domestic Violence?

As mentioned above, domestic violence is a broad category of offenses. Some of these offenses don’t even involve inflicting any sort of physical harm. Below are some examples:

Stalking means deliberately and repeatedly harassing someone in a manner that causes the victim to feel threatened, terrorized, frightened, or intimidated. This behavior must be such that it would cause an ordinary person to react the same way.

Strangulation occurs when the perpetrator knowingly or intentionally applies pressure to the victim’s throat, neck, or torso or performs similar acts that obstruct the victim’s breathing or blood circulation. The perpetrator must act in a “rude, angry or insolent” manner.

Sexual assault occurs when the perpetrator engages in sexual conduct that was involuntary in the sense that the victim was coerced, forced, intimidated, unconscious, mentally disabled, etc.

Defenses Against a Domestic Violence Charge

If you have been charged with domestic violence, a conviction is not necessarily inevitable. Depending on the facts of your case, you may have a defense. Some of the most common defenses include:

Many other defenses might be available, depending on your circumstances.

The Challenges of Domestic Violence Accusations

Domestic violence is a political hot potato. As such, large sections of the media are biased in favor of the accuser, especially if the accused is a man. Your challenge, and your attorney’s challenge, is to avoid “trial by media” and to preserve your freedom, your finances, and your reputation.

Criminal prosecutions move fast in Indiana and can be complex. Contact a domestic violence attorney who has had hands-on experience prosecuting these unique cases. Call Stracci Law Group at (219) 525-1000, contact us online or visit us at 11890 Broadway, Crown Point, IN 46307.

At Stracci law Group, we successfully represent defendants charged with domestic violence, helping them regain their lives. Contact us immediately so we can begin gathering critical information for your case.

Domestic Violence Lawyer Near Me

There is always a possibility that your case will go to trial, but it is also possible to achieve a non-trial disposition through negotiations outside of court.