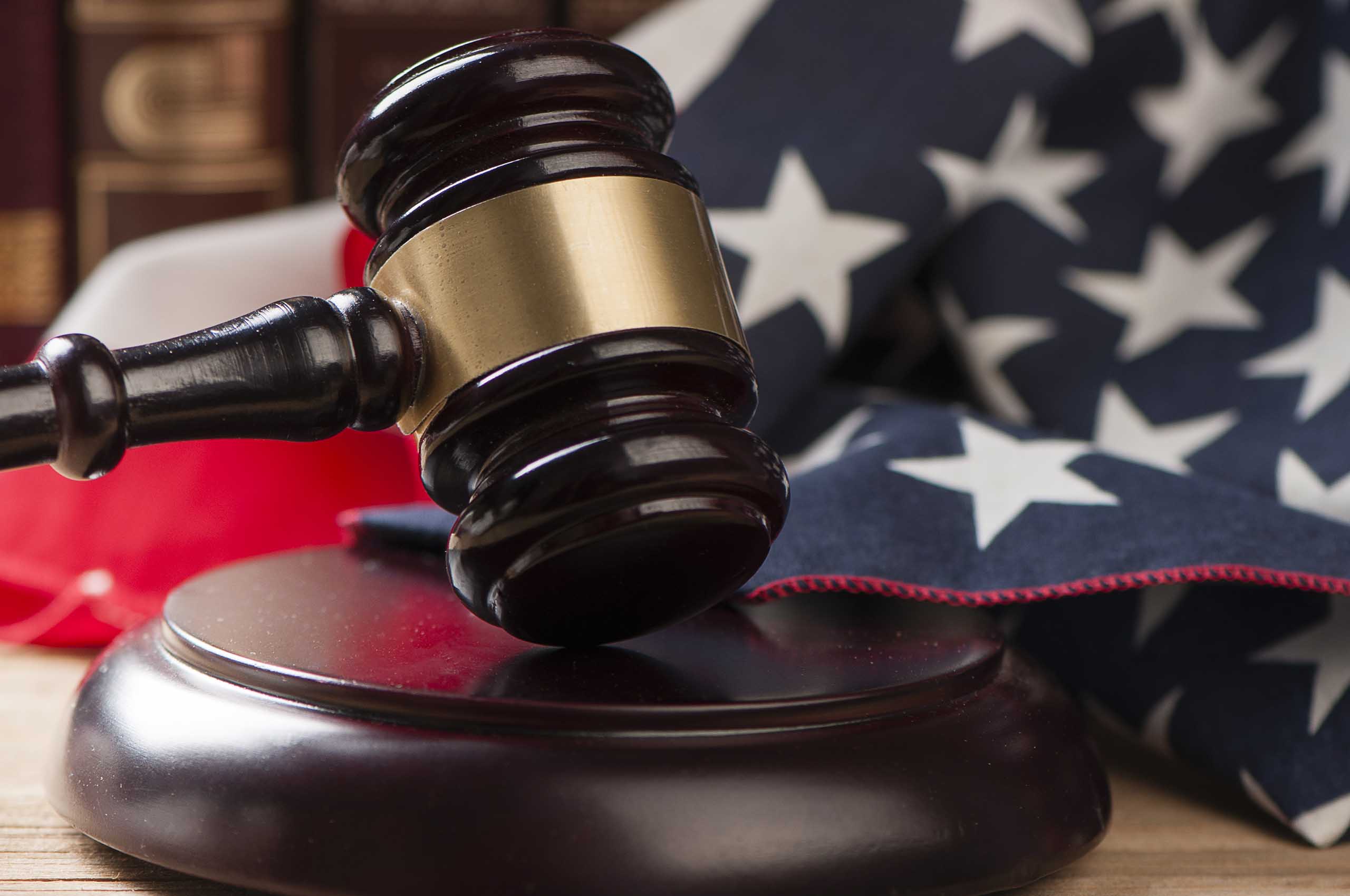 As you know from reading, there are literally thousands of federal felony offenses and a slew of federal misdemeanor offenses. Although we’ve touched on some of the more common offenses, more remain to be discussed:

Unlike in state court, the federal government charges people with crimes by presenting evidence to a grand jury and asking the members of the grand jury to issue a criminal indictment. Thus, if you witnessed, may know something about, or actually took part in a federal crime, you may be subpoenaed by federal prosecutors to provide documents to or testify in front of a federal grand jury.

The federal system is complicated. Mistakes, poor decisions, even choices that seemed right at the time - can quickly turn into federal crimes like Perjury, False Statements, or Obstruction of Justice.

If you should ever be served with a federal grand jury subpoena, either for documents or testimony, you need the guidance of an experienced federal criminal defense attorney to ensure you do not implicate yourself in criminal activity, inadvertently violate the law, or otherwise supply the government with a motive to indict you. Failure to do so may result in bad, sometimes irreversible consequences.

While most people are aware that specific conduct is criminal in nature, most are unaware that under federal law it is a felony offense, punishable by up to 3 years in prison, to know someone else has committed a federal felony offense, conceal its commission, and then fail to report it as soon as possible to a judge or other person in authority.

Immigration Consequences of a Federal Conviction

Being convicted of either a state or federal criminal offense oftentimes leads to removal proceedings. This is true for both non-citizens with documentation (permanent residents holding green cards and temporary residents like students) as well as those without documentation. Convictions for a wide variety of criminal offenses can make a person removable. Some are minor offenses like shoplifting and may have been committed many years ago; others like domestic violence, child abuse, controlled substance, and firearms violations are more serious. There is no statute of limitations for removal proceedings.

There is also a difference between removable and inadmissible crimes. Convictions for some offenses have no impact whatsoever on a documented non-citizen and will not lead to removal proceedings. But, the same conviction can cause problems for a person who leaves the United States, perhaps to visit family abroad, and afterward attempts re-entry. Some crimes, although non-removable, are inadmissible, meaning the conviction prohibits re-entry to the United States. Some common inadmissibility grounds are certain crimes involving moral turpitude, controlled substances, prostitution, fraud, and larceny.

Revocation of Probation or Supervised Release

Only in the federal system could two different words be used to describe essentially the same thing. Both involve living in the community under specific conditions and being monitored by a federal probation officer. When the monitoring occurs instead of a prison sentence, it is called probation. When it is ordered to occur after completion of a prison sentence, it is called supervised release.

If a court determines you have violated a condition of your federal probation, it may continue your probation, extend the term of or modify the conditions of your probation, or revoke your probation and impose any other sentence that initially could have been imposed. For some probation violations, revocation is required by statute.

Like with all federal sentencing decisions, the judge will consider the Federal Sentencing Guidelines in imposing its sentence.

Collateral Consequences of a Criminal Conviction

Being convicted of a crime brings with it a host of unanticipated consequences. “Collateral consequences” are opportunities and benefits no longer fully available to a person, or legal restrictions a person may be required to operate under, because of a criminal conviction, including loss of voting rights, denial of employment or licensing, inability to possess a firearm, or other tangible benefits like education, housing, or other entitlements.​

Under federal law alone, a felony conviction may render a person ineligible for jobs, public housing or housing vouchers, supplemental nutritional benefits, student loans, federal scholarships, and tax credits. And under state laws, a host of other restrictions may be imposed. The impact of “collateral consequences” is often raised in the context of incarceration, but “collateral consequences” may also attach to those who have never been incarcerated and to misdemeanor convictions.

The National Institute of Justice, under Congressional mandate, collects and studies collateral consequences in all United States jurisdictions. The results are available through this interactive tool.

Schedule a Free Consultation About Your Federal Criminal Investigation or Case!

We want you to be confident that we are the best choice for you; therefore, the Stracci Law Group offers free, comprehensive, and confidential consultations. Call (219) 525-1000 today to schedule a time to meet with us, personally discuss your situation, and learn more about our services, knowledge, and federal courtroom experience.